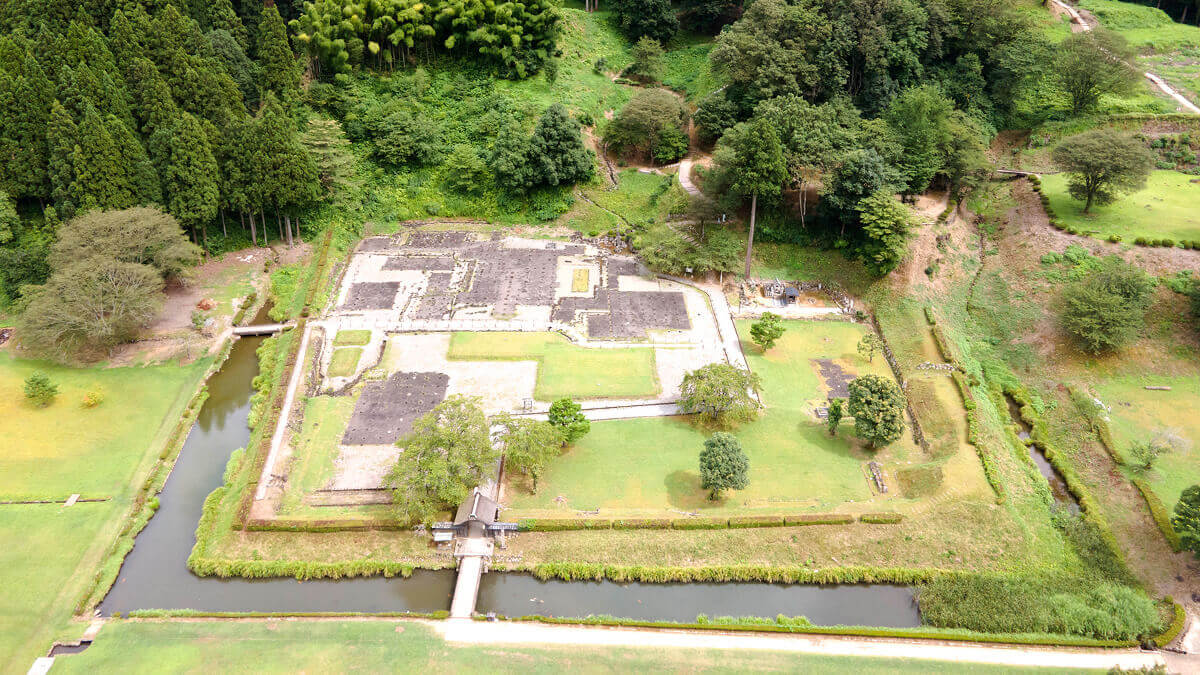 About The Ichijodani Asakura Family Site

The Ichijodani Asakura Family Site, located in Fukui Prefecture, is designated as a national historical relic site and constitutes one of the largest castle town ruins in Japan. 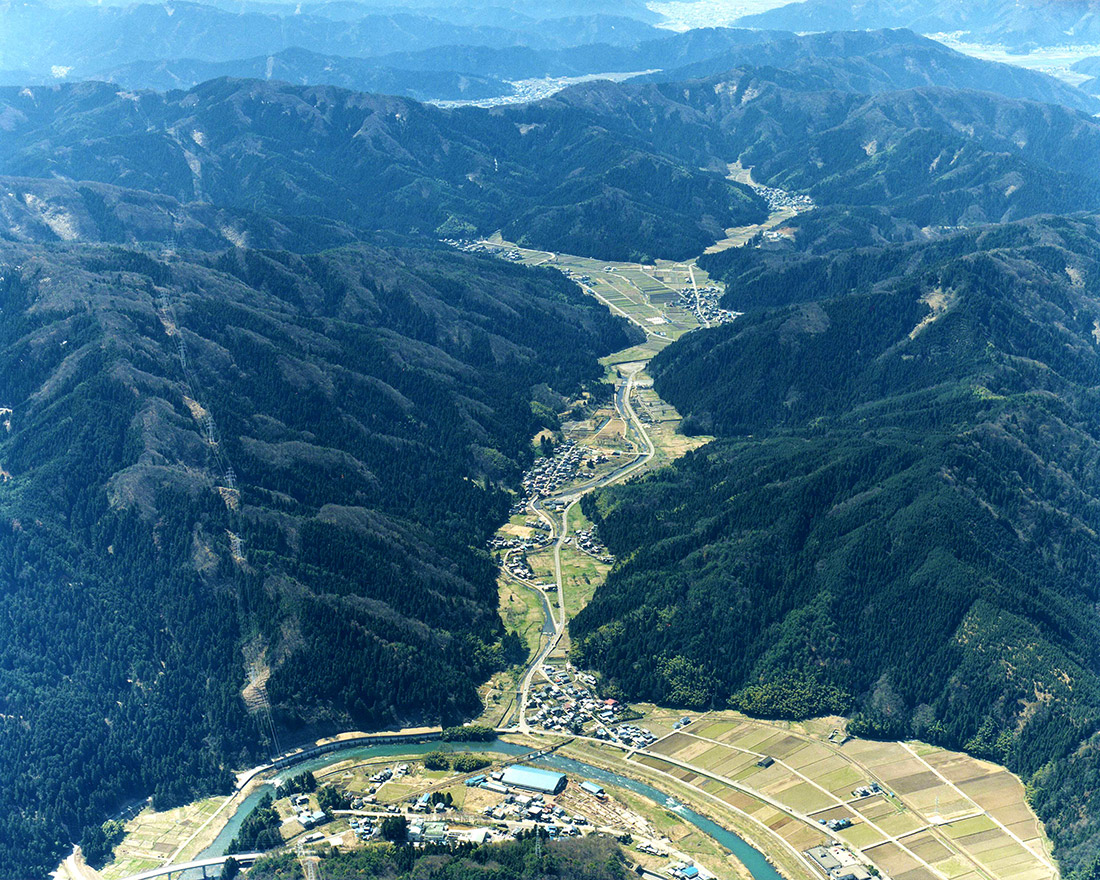 Five generations of the Asakura Family, based in the castle there, ruled a relatively large territory for 103 years from 1471 to 1573. It is said to have been a huge cultural center with a population of 10,000 people.

In imitation of Kyoto, they castle town was constructed as follows:

The houses, buildings, and roads within the ruins remain in good condition,allowing visitors to learn about the lives of those who resided there in detail. Additionally, more than 15 gardens inspired by Kyoto culture remain. The four major gardens, including Asakura Yakata (a garden which contains the oldest flowerbed remnants in Japan), are nationally designated as Special Places of Scenic Beauty. The fact that the number of gardens found there exceeds all other historical ruins in Japan allows us to infer that Asakura culture was rich and colorful.

Approximately 1,700,000 relics have been found at the ruins, and of these 2,343 are nationally-designated as Important Cultural Properties. The Fukui Prefectural Ichijodani Clan Ruins Center contains excellent exhibits based on excavations and research that illustrate the lifestyle, history, and culture of the Asakura castle town.

An approximately 200 meter-long street, running from north to south in the center of the ruins, has been restored along with residences and roads. Visitors can enjoy tea at tea stalls that recreate the atmosphere of tea bars at the time, and can also wear traditional clothing in the style of the Warring States period.

In July of 2012, an observation platform boasting a view of the entire castle town was completed, allowing you to see the same panorama enjoyed by the Asakura Family in their day. We look forward to your visit to the Ichijodani Asakura Family Site, and hope that you can enjoy a trip back in time with its many must-see spots!